A return visit to Anfield for Gerard houllier!! 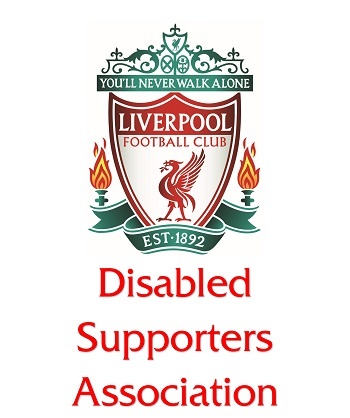 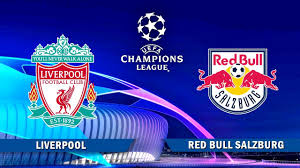 So it begins ... The first home Champions League match-up since becoming the Champions of Europe in Madrid, with the return of an old manager and a first ever draw against Austrian Bundesliga side Red Bull Salzburg. 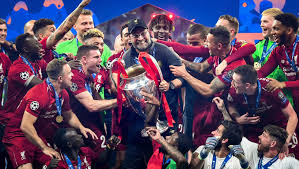 A return from former manager Gerard Houllier will surely create an atmosphere at Anfield on Wednesday night. 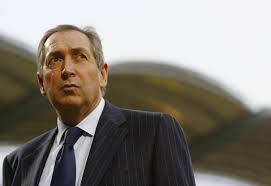 After bagging 5 in the first 45 minutes against Genk, with three coming from Red Bull Salzburgs young wonder-kid striker Erling Braut Haaland. Red Bull Salzburg will be relishing the opportunity to play football in one the of the most prestigious grounds in footballing history. 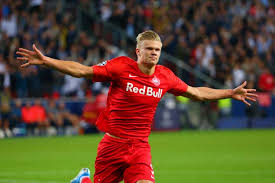 Unfortunately for Red Bull Salzberg, Erling Braut Haaland was substituted in the 72nd minute of the match which ended up 6 - 2 and his appearance at the weekend was not to be, meaning a possibility of not playing on Wednesday night.

Liverpool will be looking to secure three points after their shaky start against Napoli, which as we know finished 2 - 0. I don't think that Liverpool will have a problem in securing the win but it will be a battle once again if the weekend is anything to go by. Fortunately for the reds there are no major injury concerns regarding players for the line up on Wednesday night.

KARLS LINE UP AND PREDICTION: 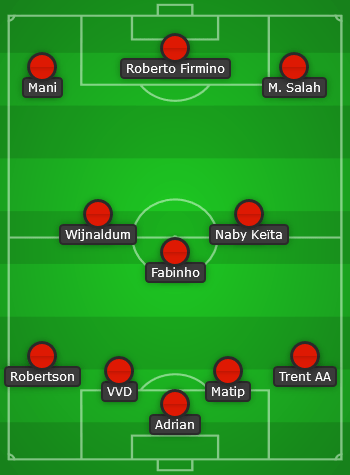 I believe with the possible absence of Jordon Henderson Liverpool will need to make changes to the starting 11, especially with the game against Leicester at the weekend. My selection is of the usual line up you would expect to see given the addition of Naby Keita in Hendersons place. I believe that Liverpool will win on Wednesday night but it will not be an easy encounter against Red Bull Salzburg.