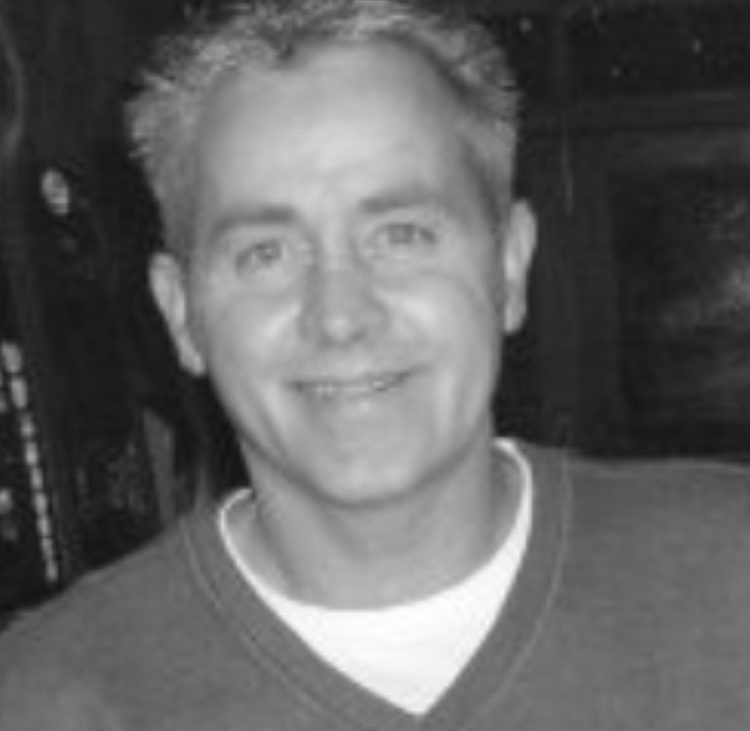 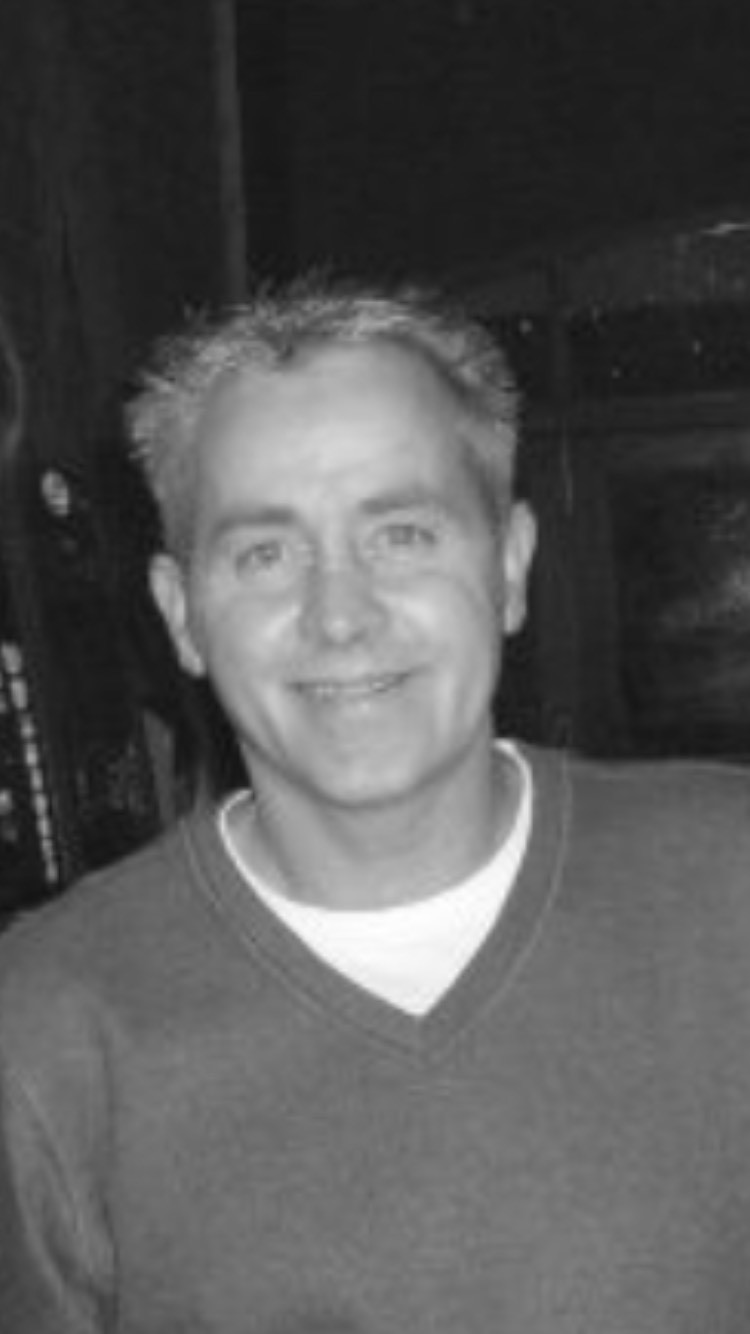 LDSA member Phil Atherton was born to a blue family but went to Reds matches with his mates,
sneaking into the boy’s pen, sometimes under the turnstiles.
Phil moved to Cornwall with his family in his early teenage years, but he still tried to see the Reds
when he could. He then met an old friend Allan, they would watch the Reds whenever they could, if
not at the game they would watch on TV, never missing one game.
The last time he went to Anfield was against Man Utd since the new main stand was built. Phil and
his son Ben got to see the players get off the coach under the new stand. He loved the
experience. Phil had become disabled by then and joined the LDSA.
Phil’s favourite game was the Barca game last season, but not long after took Ill. His family
remember him enjoying the recent win against Chelsea, but he was soon in palliative care.
Phillip passed away two weeks ago in early September and his funeral was based around the Reds.
All mourners were invited to wear red or LFC shirts. The loves of his life were his children Ben and
Karlie and his four grandchildren. His other love was LFC.
RIP Phil.
Skip back to main navigation
0
0
Your Basket
Your basket is emptyReturn to Shop
Continue Shopping
Calculate Shipping